Please send in shoeboxes by Friday . Watch this video and see how happily they were received last year.

Mid term is over and that means it’s now  full uniform time for everyone except Infants. The first classes have never had to wear a full uniform before so we are really looking forward to seeing how grown up they will all look.

On PE days  children can wear their school tracksuit (not shorts) and non marking runners.  The PE timetable can be found HERE

The only other exception is for children attending lunchtime athletics sessions who are allowed to wear tracksuits to school  on these days.

Children attending afterschool sport activities should bring their tracksuit and runners to school and change at half two.

We appreciate your  continued support and co operation.

The children in Senior Infants and Ist class have been busy playing Maths Games as part of our  School Improvement Plan for Numeracy. We have recorded a few for you to see how fantastic they are !  Check them out  HERE 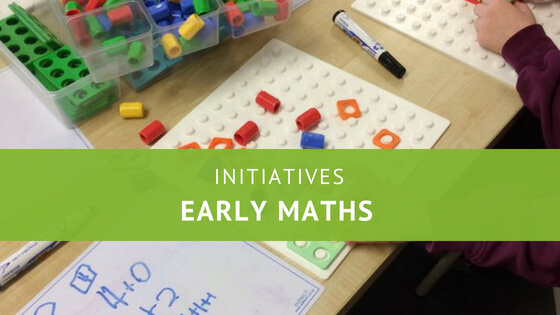 The videos on this page were taken in Senior Infants and show the children playing Ready Steady Go Maths Games. These games have been devised for children to play as part of their number activities to help them develop and consolidate important ideas in number in a fun way. This program is being taught in Senior Infants with the help of the Learning Support Team. It is part of our Numeracy School Improvement Plan.

We want to thank all the parents who used our online payment system this September. There were a few hiccups initially but for the most part it went very smoothly and cut down on the time teachers had to spend counting and recording payments. We hope to use this system again for school tours later in the year.

There are a few payments still outstanding so if you have lost your link just click on the payments logo here and you will be directed to your payment page.

For safety reasons when collecting children early please do so through the office .

Dogs are not allowed in the school grounds. Some children are afraid of dogs  but also there has been dog excrement in the yards a few times already this year .

In 1970 , to mark the opening of the “new school” , a beautiful stone sculpture of Saint Brigid was created by Imogen Stuart and installed on the gable wall of the school. It features Saint Brigid standing in the midst of  animals and  people . She has a basket of bread which she is giving to the  poor as she stands in front of her convent.  We have used a line drawing of this sculpture as our logo for the last number of years.

[trx_image url=”http://saintbrigids.ie/wp/pwa/wp-content/uploads/sites/15/2015/10/url-1.jpg” shape=”square” width=”174″ height=”168″]
Imogen Stuart was born in Berlin in 1927 and grew up in Hitler’s Germany – her parents never revealed that her grandmother was Jewish in order to protect the children and their grandmother. Although she lived through the War, she describes her childhood as being idyllic, thanks to her parents.

After the war, she met a young Irish man called Ian Stuart who had come to Germany to study sculpture. For Imogen, it was love at first sight. They married and came to live in Ireland. They lived in Laragh, County Wicklow with no electricity or running water.

Imogen was a Lutheran but later in her life she concerted to Catholicism. Imogen was working closely with the Catholic church when she was commissioned to create our piece. She also created many other  sculptures of Saints. and at a later stage she made the altar in the our church.

Every September we get the usual outbreaks of head lice in our school. If there is evidence of nits or lice in your child’s class we will send a health warning to you. Please do not ignore it and assume your child is immune. The only way to eradicate lice is if everyone checks and treats accordingly. If a child is infected and is not treated the whole class will be reinfected again.

Children in Junior and Senior Infants will bring home forms from the HSE this week regarding Sight and Hearing screening tests. Please sign and return even if you do not want your child screened. We do not have a dat for the examination yet.