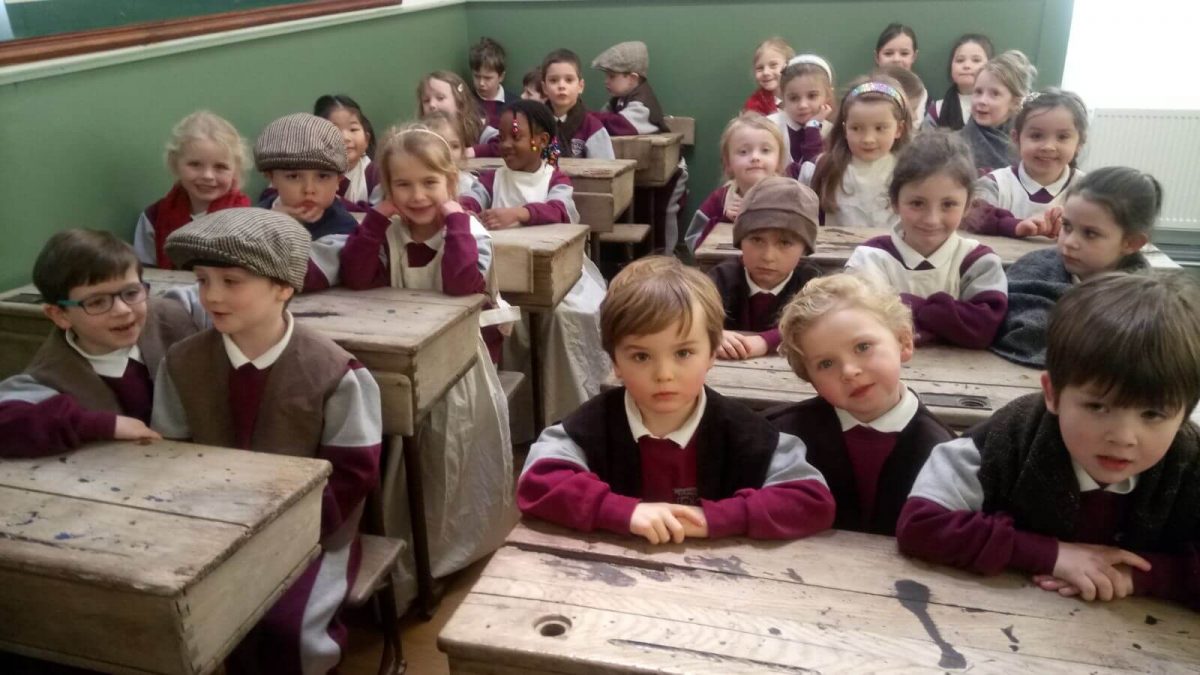 As part of our local history week, some classes visited the old classroom in the library to experience what school was like long ago. Here are some children from Junior Infants who found it very different from the colourful classroom they are used to . 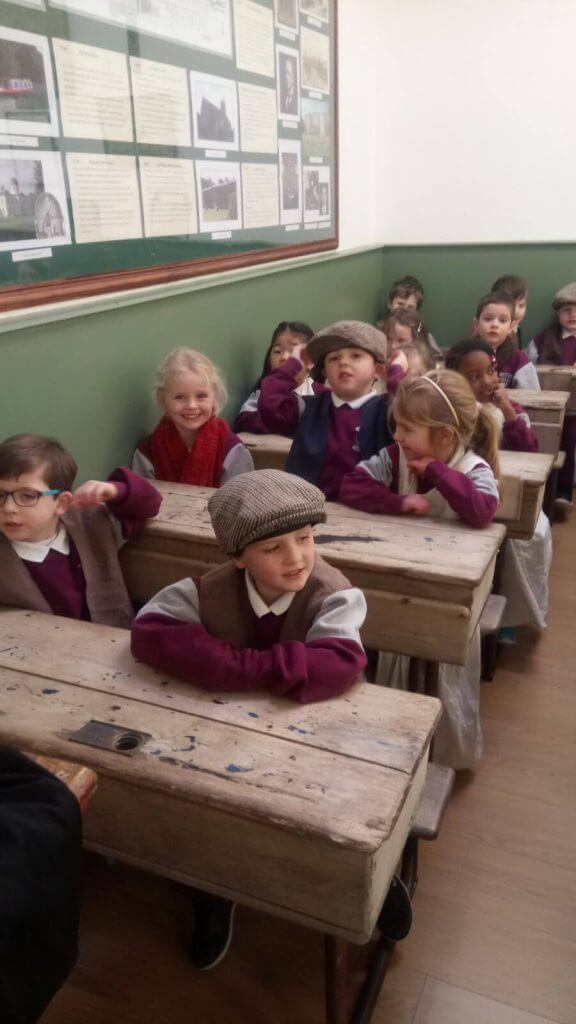 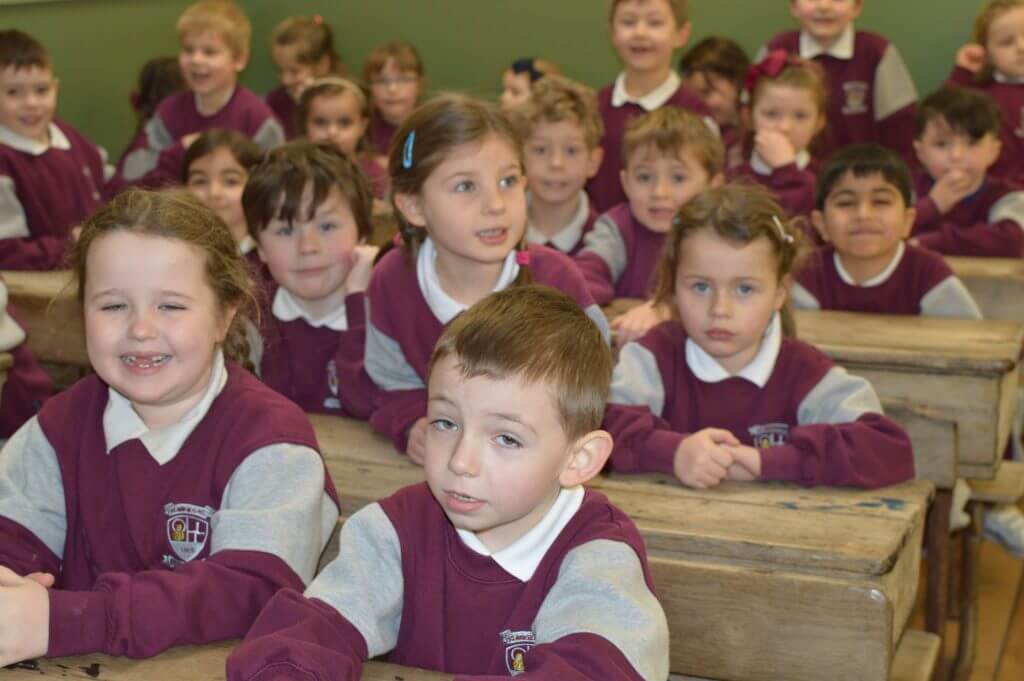 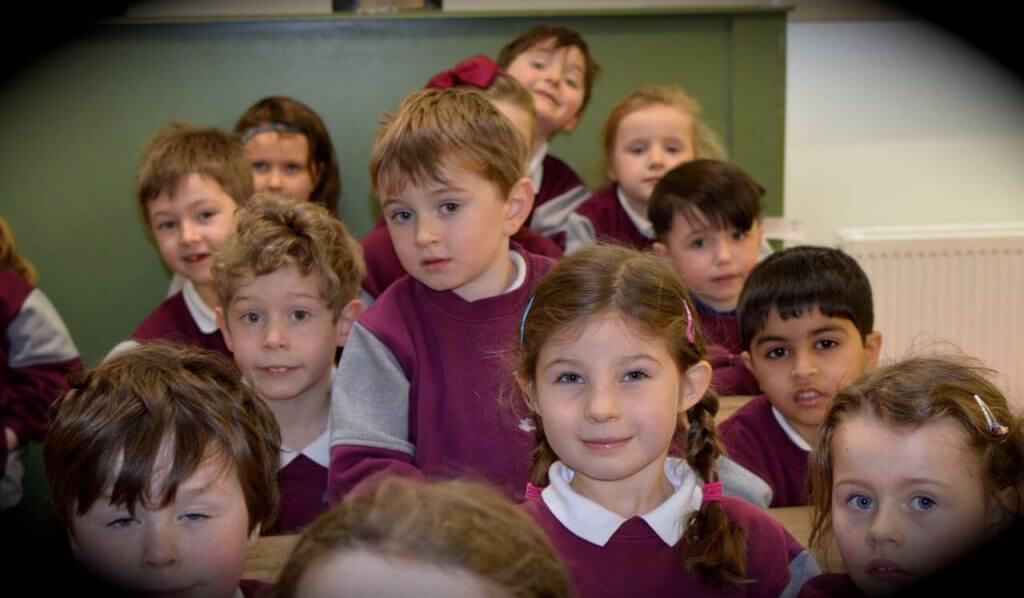 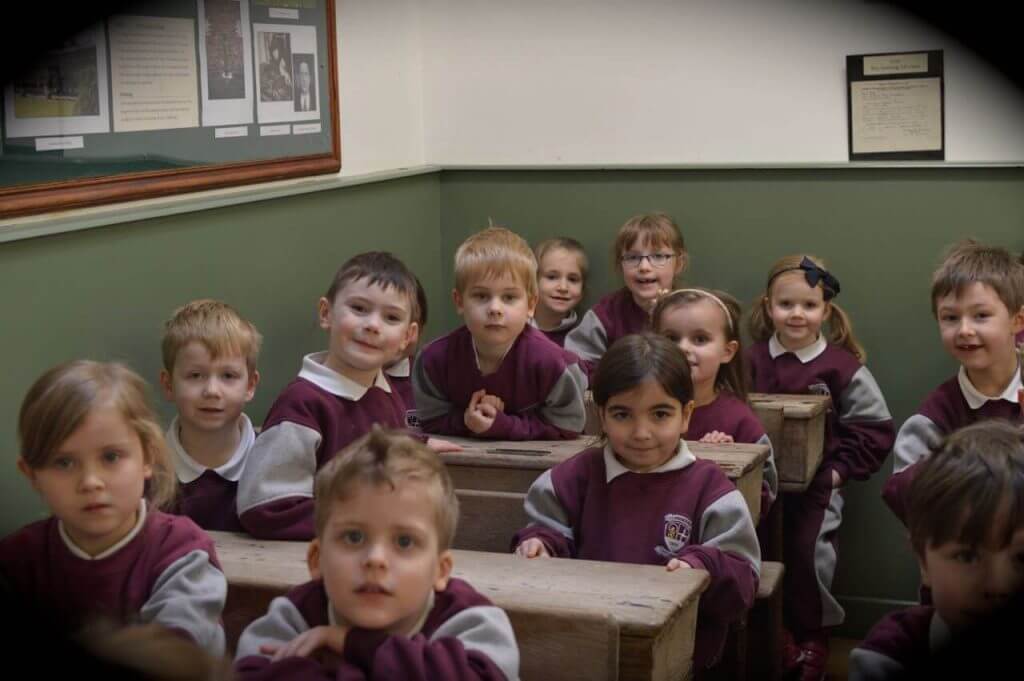 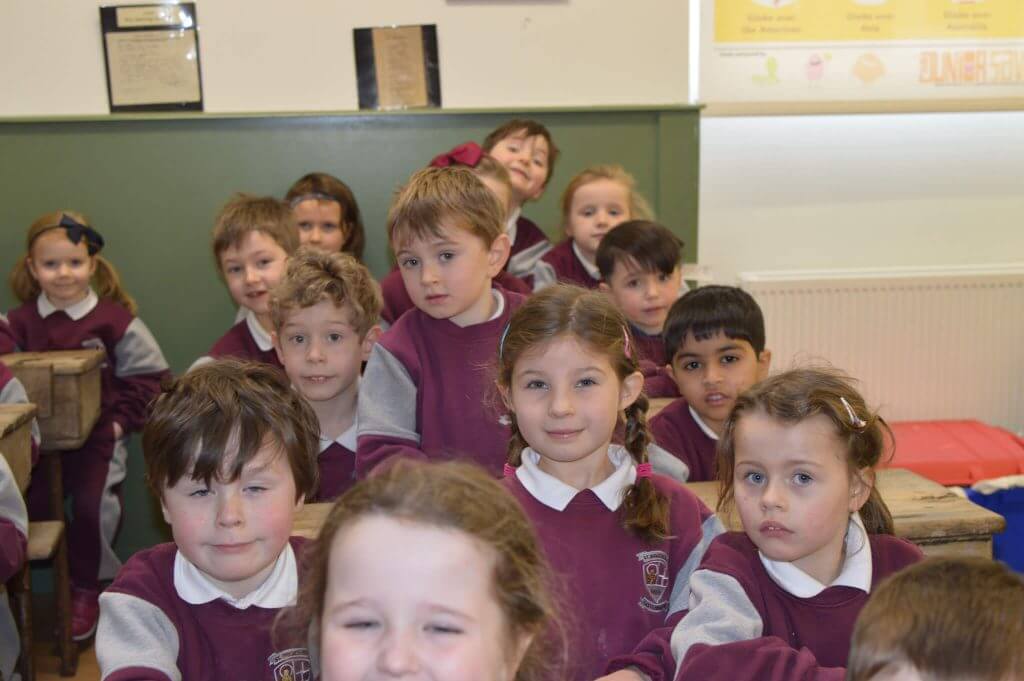 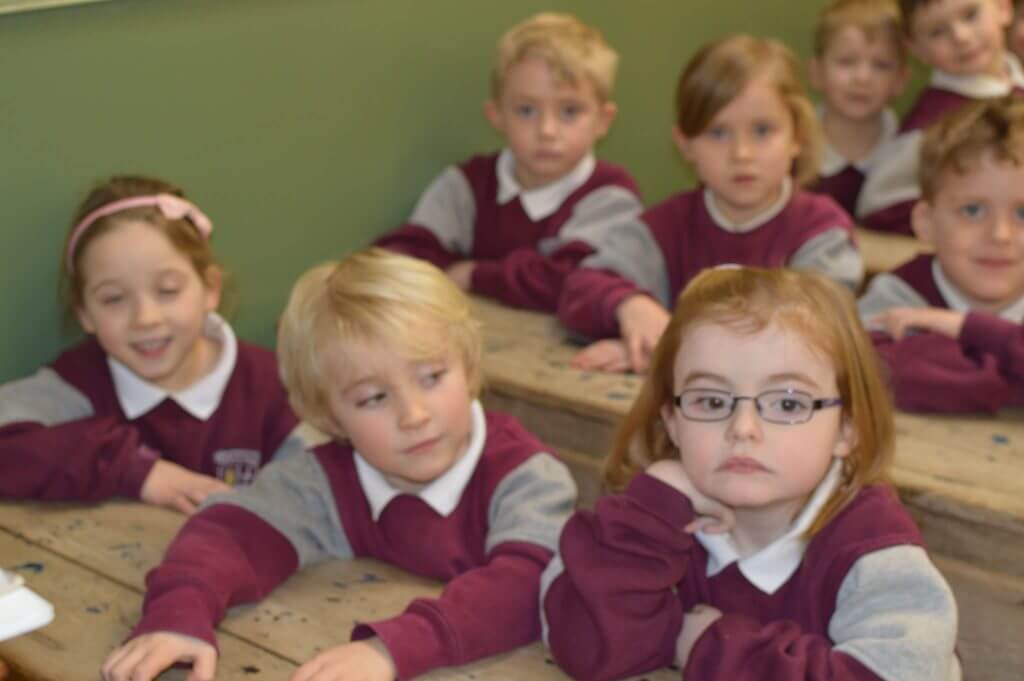 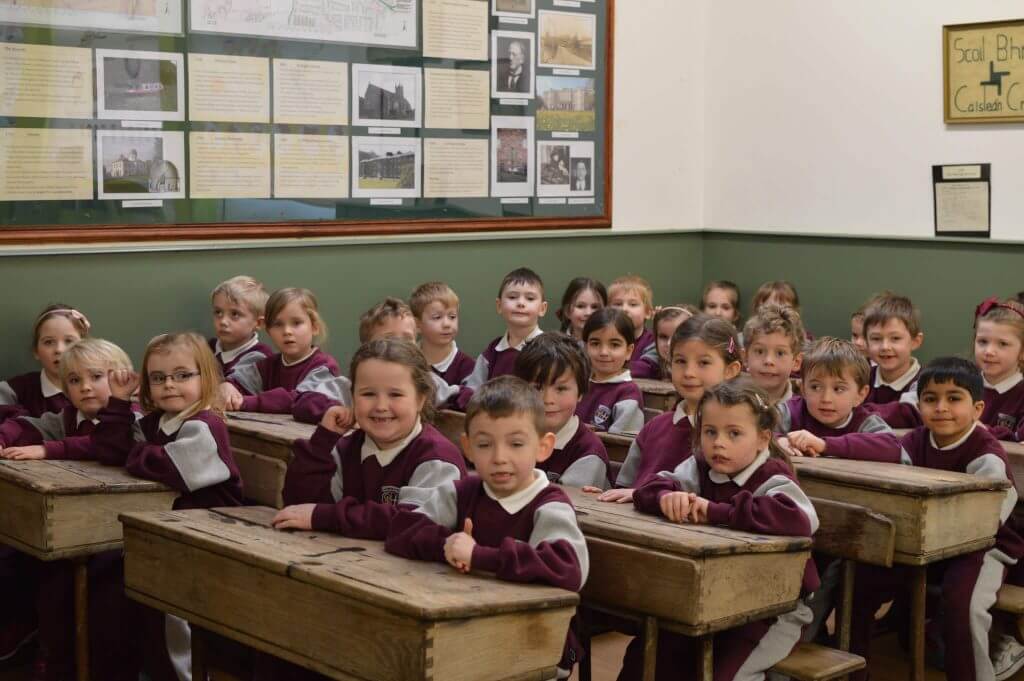 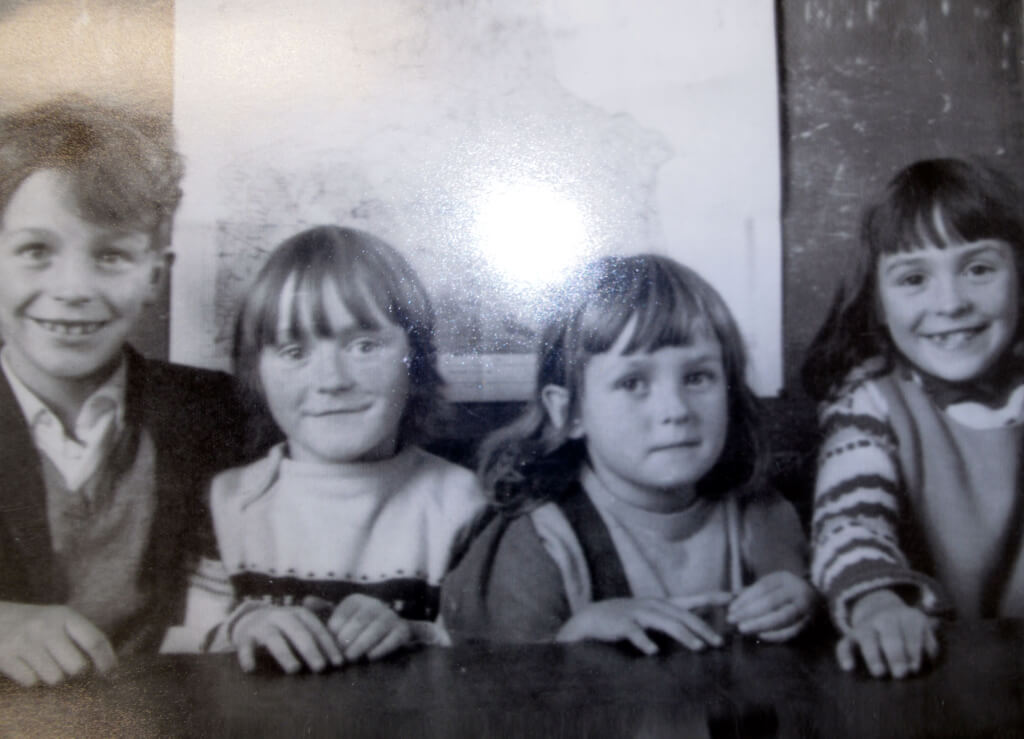 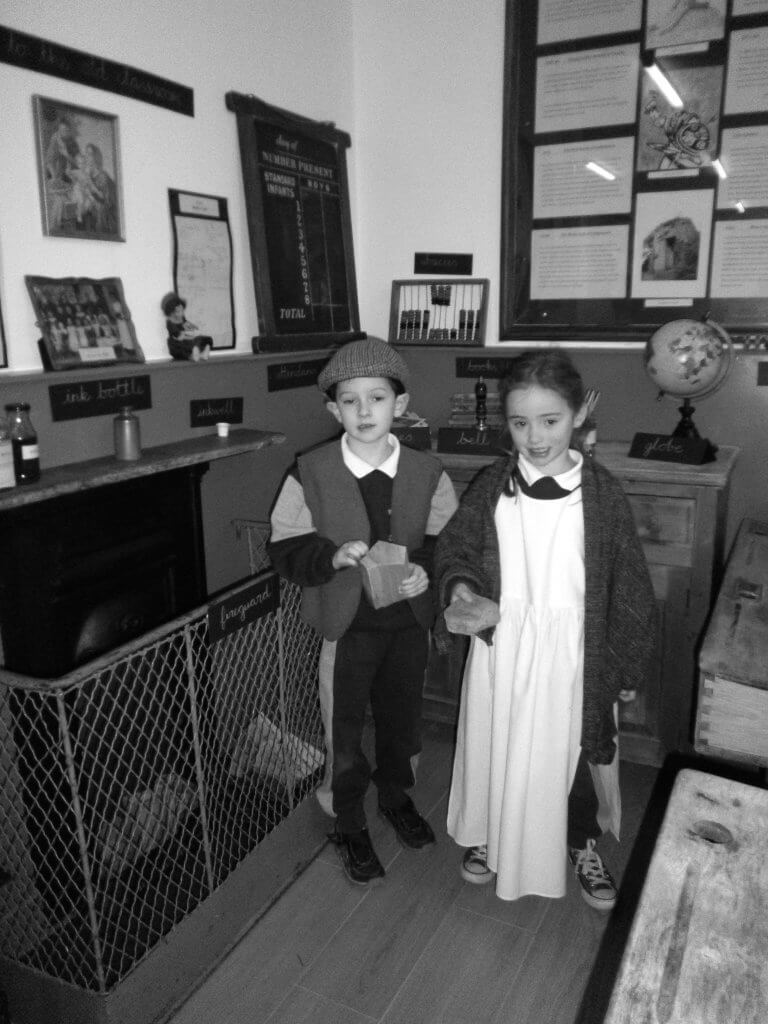 Amalgamating the boys and girls

Numbers in the boys’ school were falling and this led to bitter feuds between the two principals.

The Infant boys attended the girls school. As sometimes children started when only 3, the girls’ principal claimed the older girls were better at minding them. However she sometimes kept the boys until 2nd class. When both principals died within a year of each other the two schools were amalgamated. 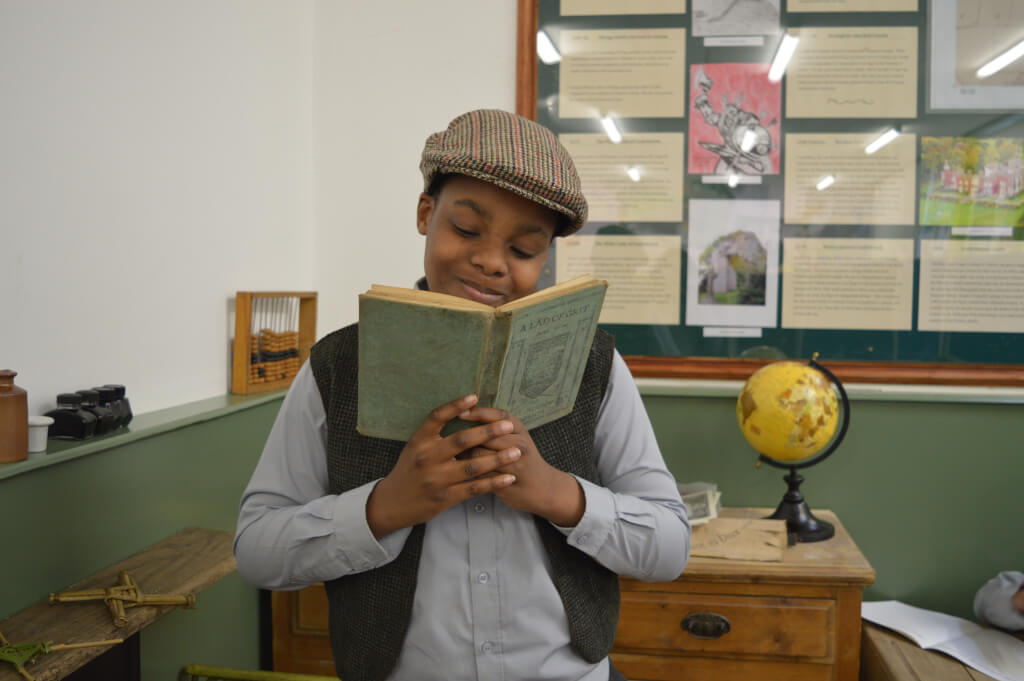 A Day in School

What did the children learn at school?

What did they do at lunchtime? 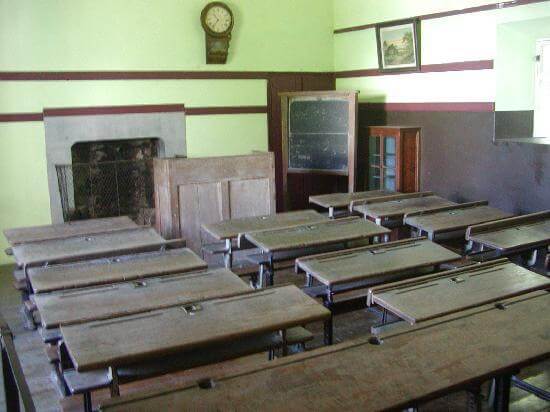 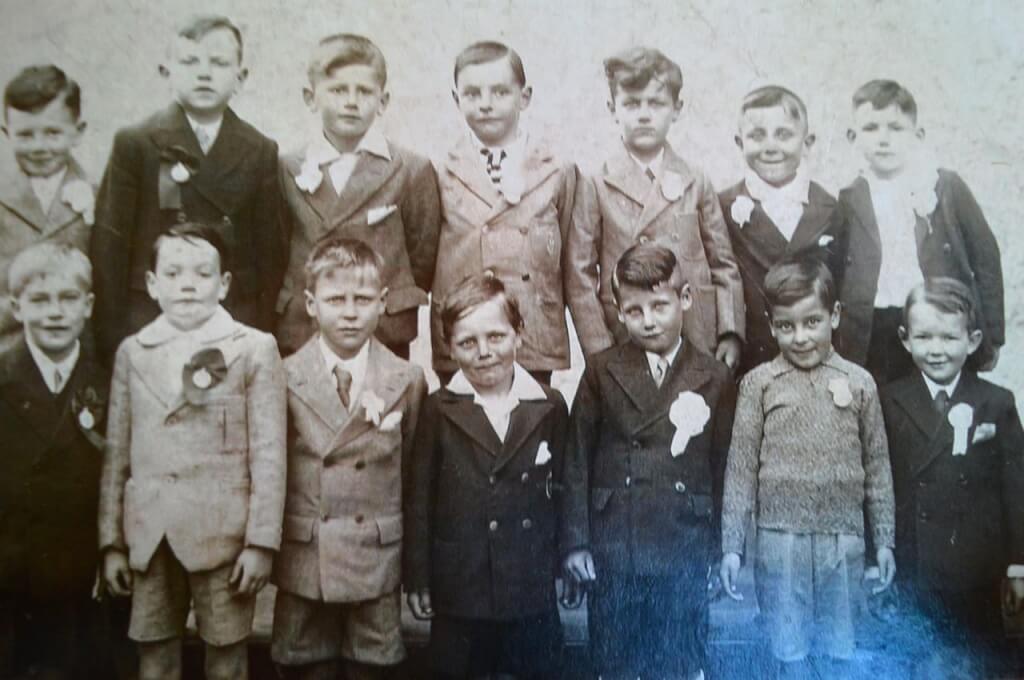 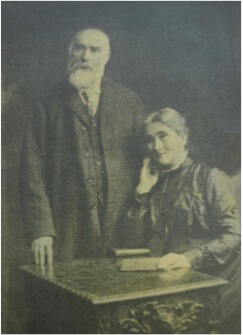 Who went to the old school.

The old record books tell us 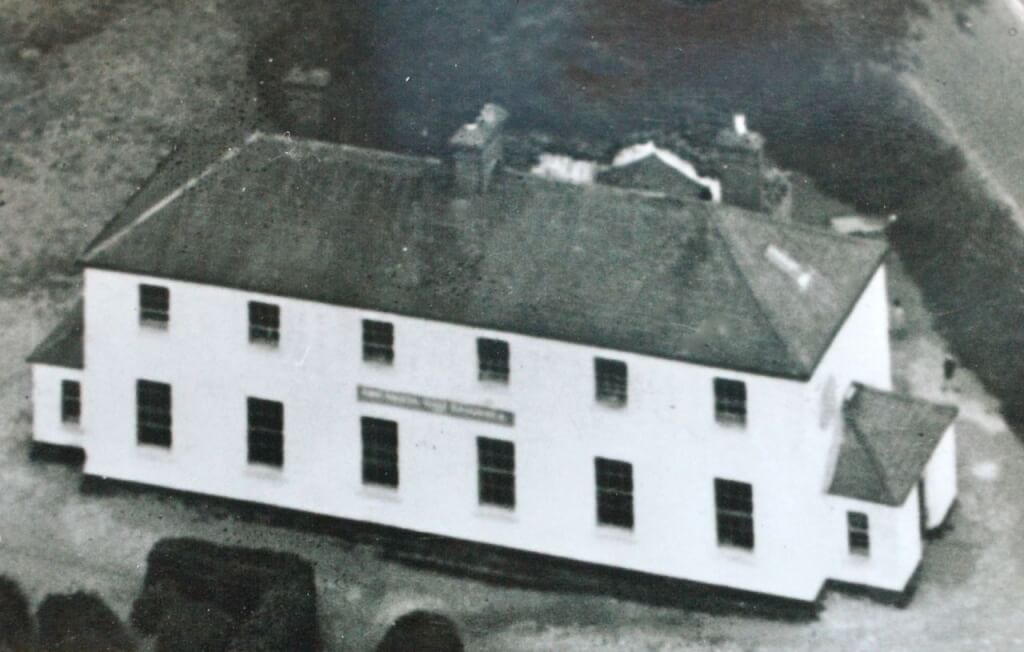