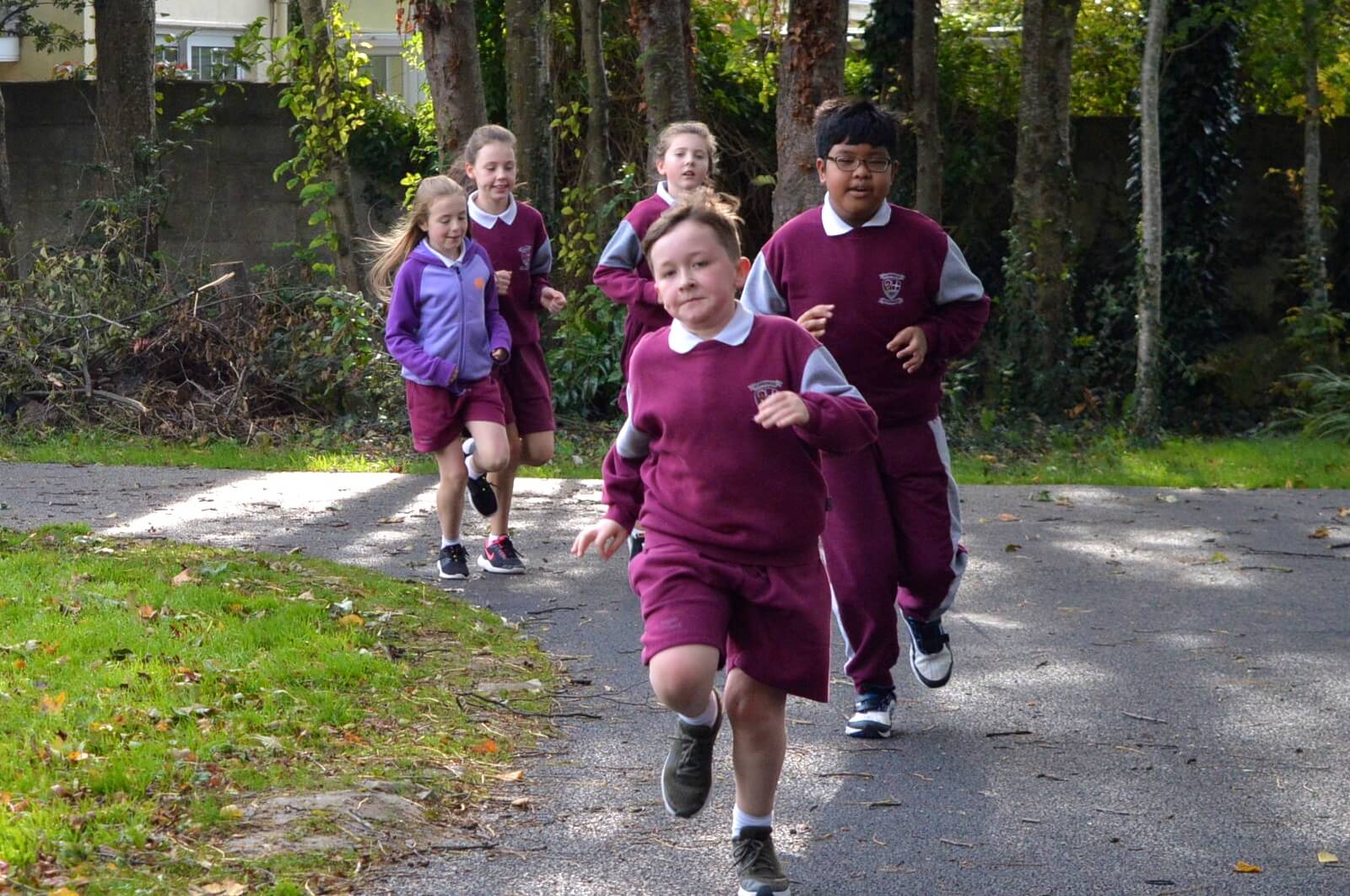 Well done to all the Children in third fourth and fifth class who received sports bags today . These are for running the half marathon distance during lunchtime running this year. A great achievement ! 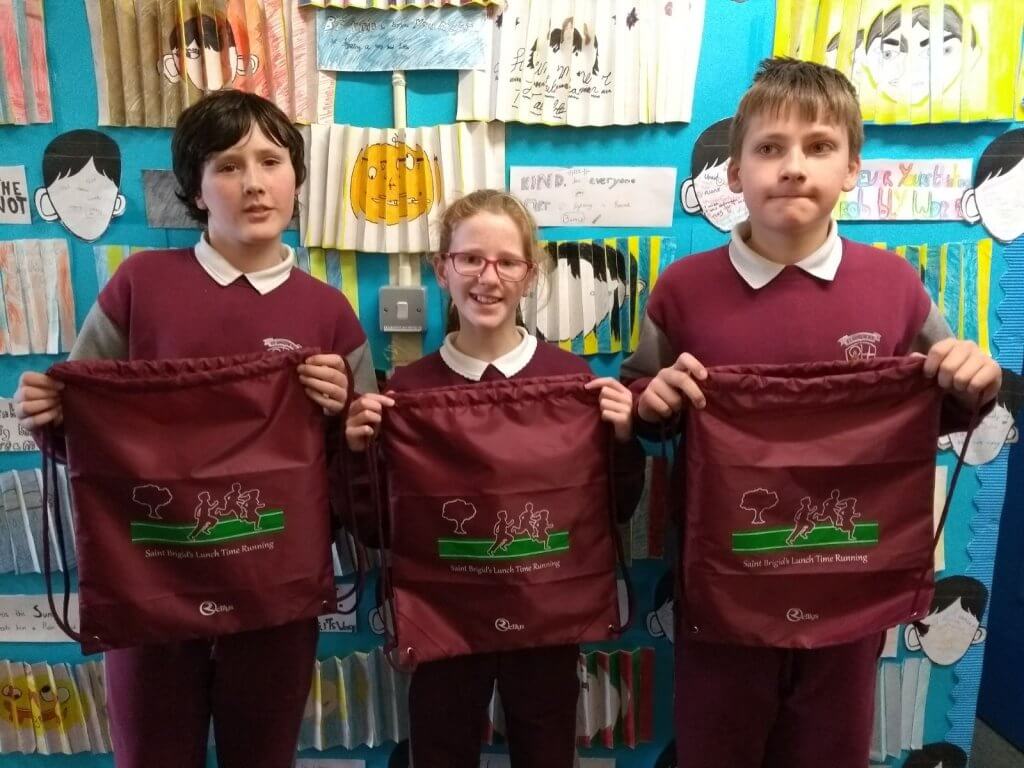 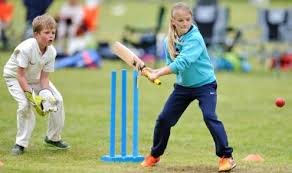 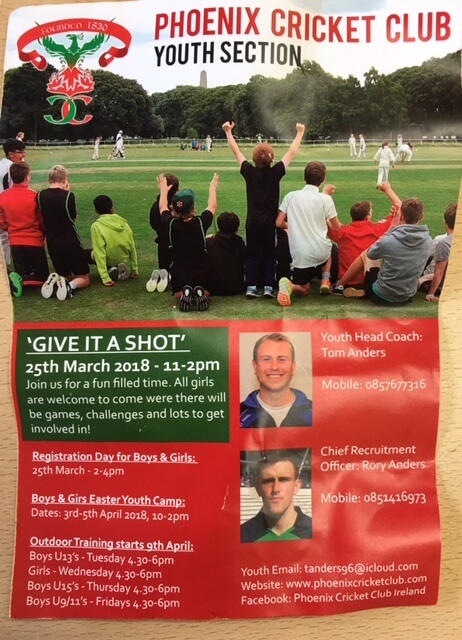 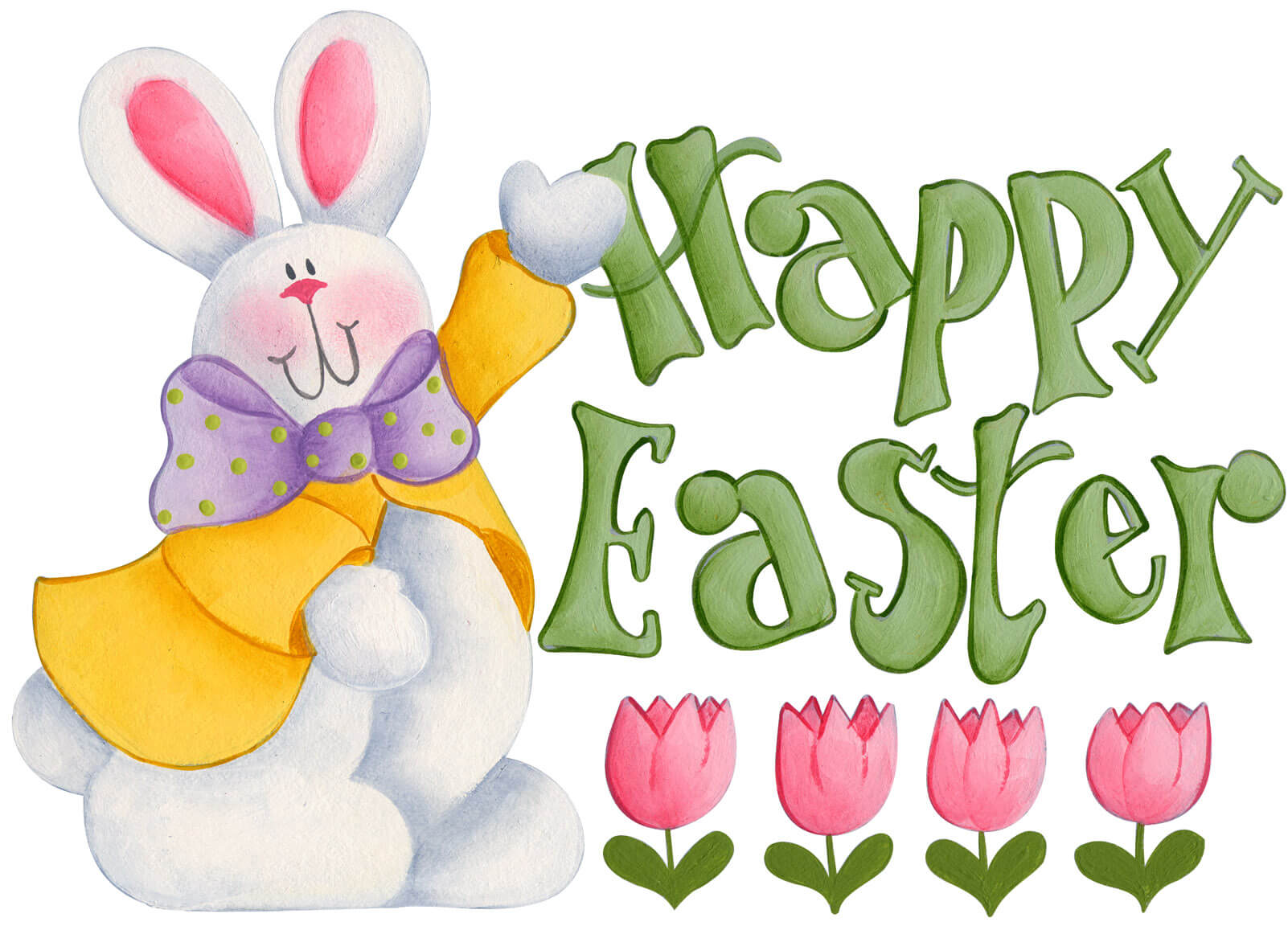 Tomorrow to celebrate the wonderful attendance and excellent behaviour of our pupils all last term we are having a FREE  raffle with an Easter Egg for one winner in every class. We also have a giant Easter Egg for the overall winner. Good Luck everyone and Happy Easter !

Mr Mac Cann is running an Easter Camp during the holidays. Places are filling up fast ! Please return forms to the school by Friday. 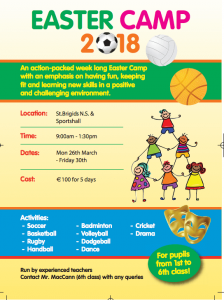 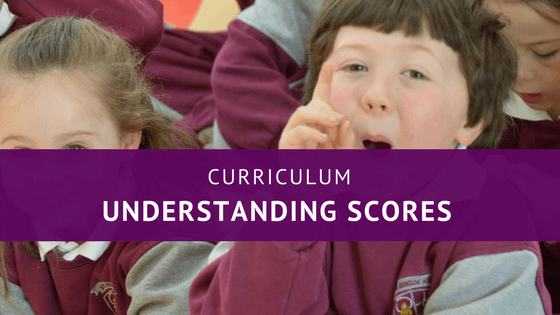 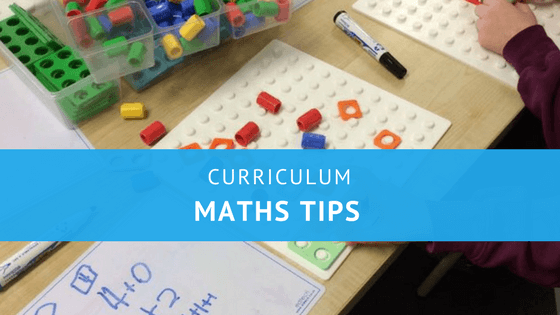 Helping your child with subtraction   Tens and Units

Helping your child with Division 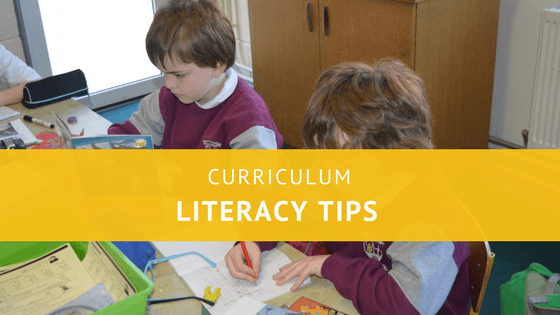 The NCCA is a great resource for parents. Please follow any of the links below to find out more.

Helping your child to read and write

The Phoenix Park Cricket Club are having a free cricket event for girls at the Cricket Club (across from  the Zoo) on Sunday March 25th from  11am – 2pm.

Why not go along and try it out? 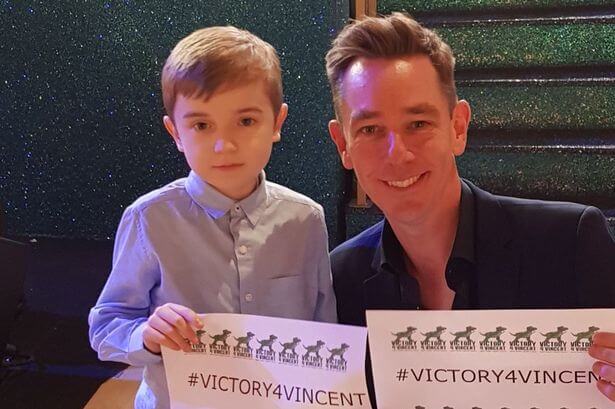 This video was made to show people what life is like for Vincent and his family after a devastating diagnosis of Duchenne Muscular Dystrophy. 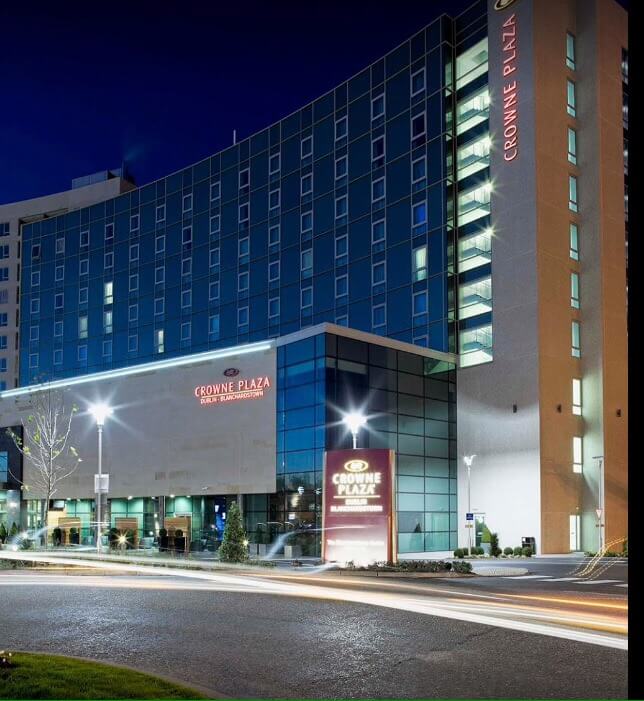 The Victory4Vincent Ball took place last Saturday night and was a fantastic night. We are grateful to the Crowne Plaza for the fantastic food and to the fundraising committee who worked tirelessly over the last few months organising this event.

On the night, Vincent’s parents, Vivien and Alan spoke movingly about their daily struggles, not only in coming to terms with his illness but also trying to raise such a huge amount of money to cover the medical costs.

Although the night was about having fun, it was also an important fundraiser and we are thankful to everyone who contributed through sponsorship, donations, the raffle and auction.

We have been overwhelmed with the support from celebrities, especially Amanda Byram who has given so much of her time to helping the Victory4Vincent appeal, and Bernard O’Shea who was our MC on the night. Bernard is also having a fundraiser in the Draoicht soon and is donating all proceeds on the night to the fund.

We are a lot closer now to getting Vincent the medicine he needs. 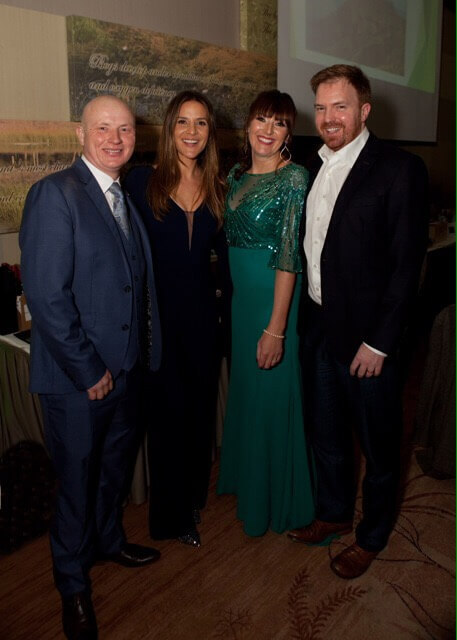 Vincent’s parents Alan and Vivien with Amanda and Bernard 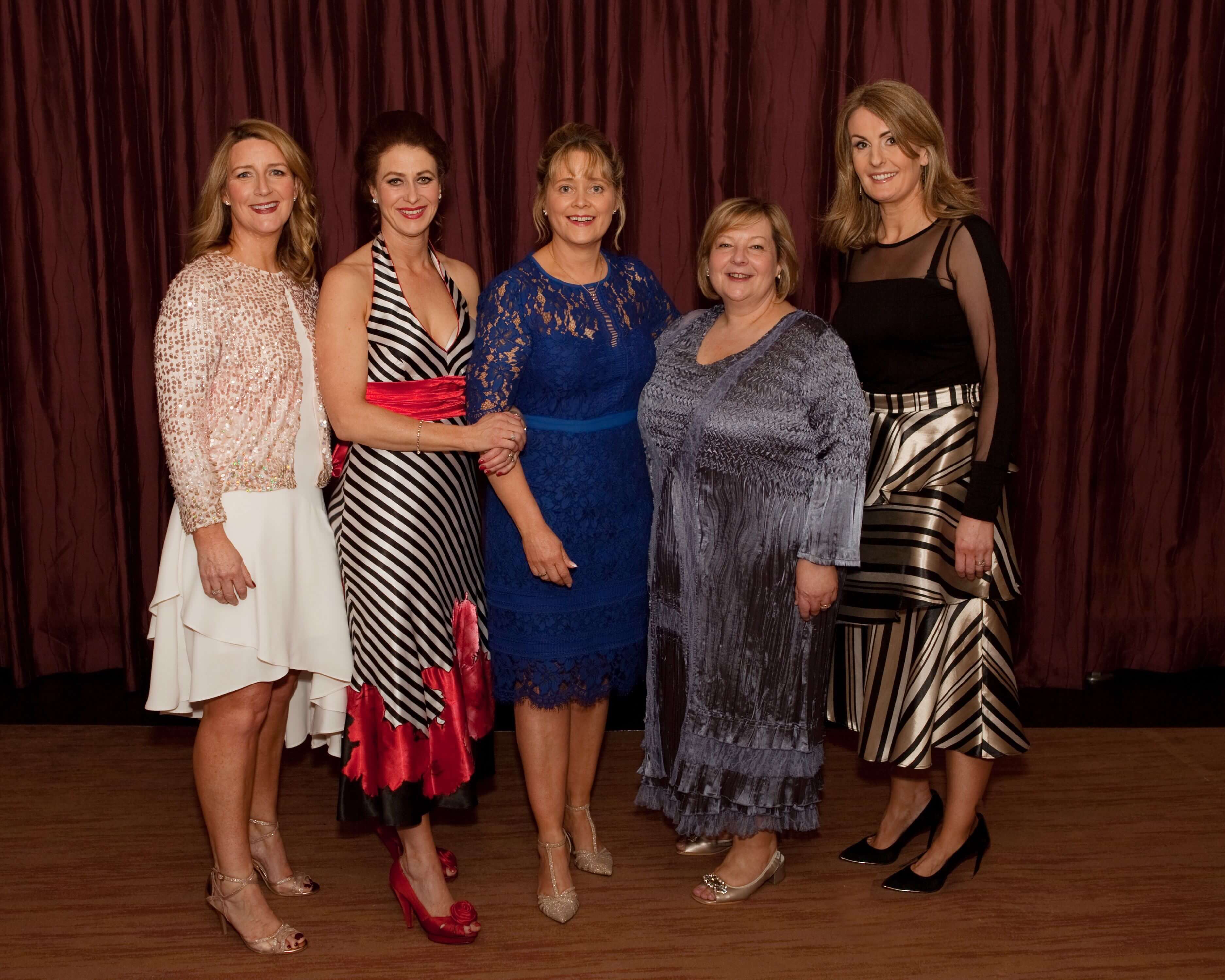 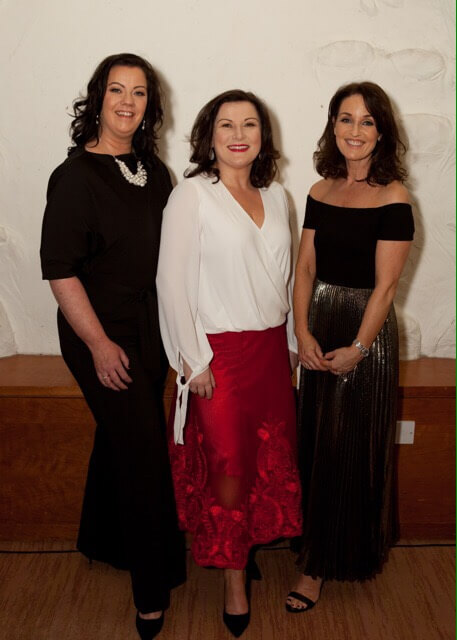 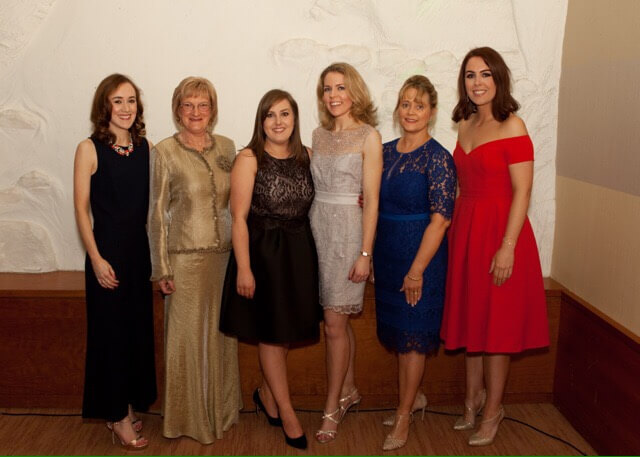 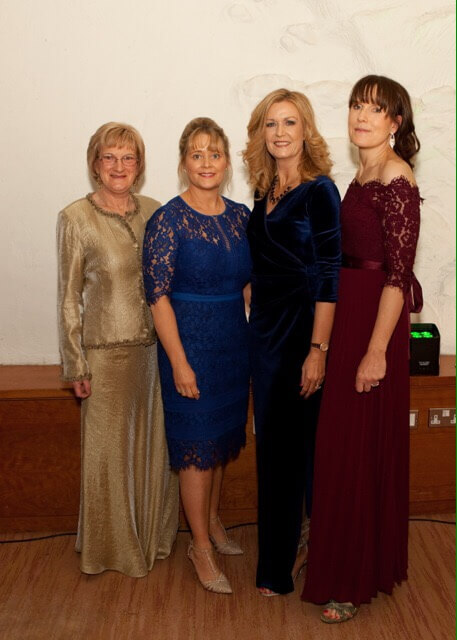 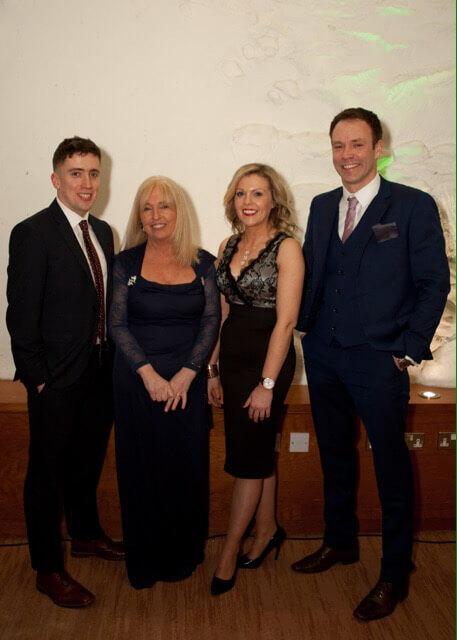 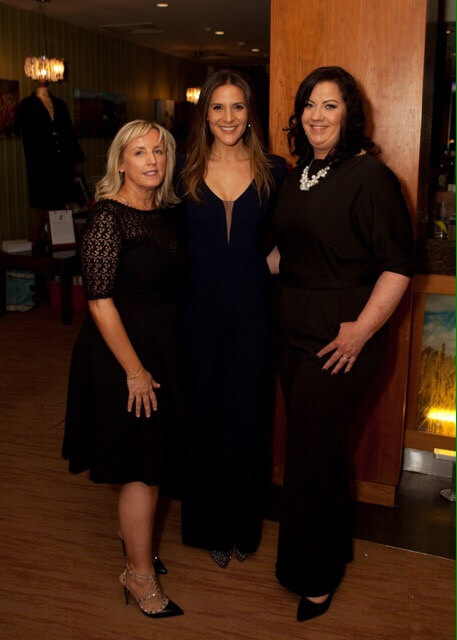 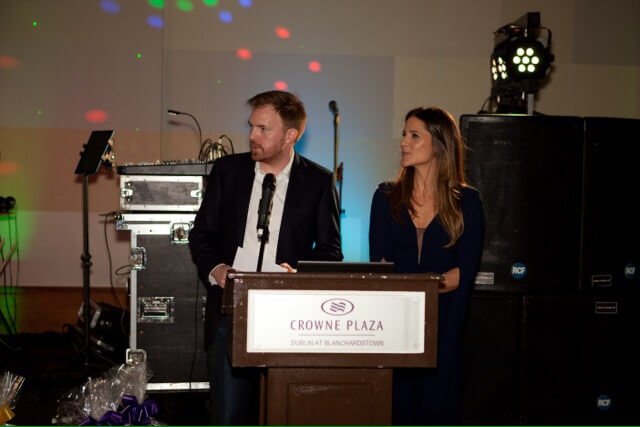 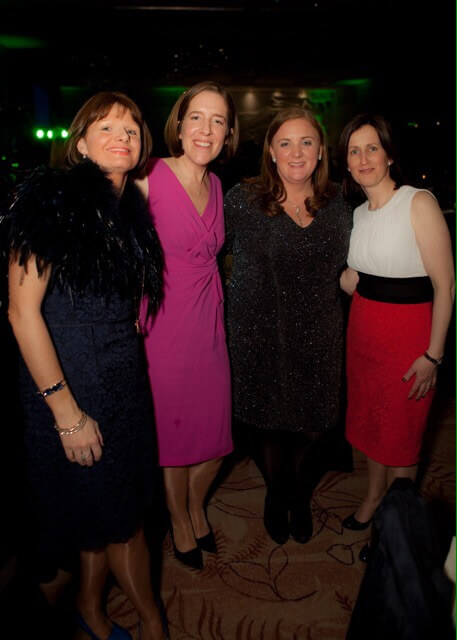 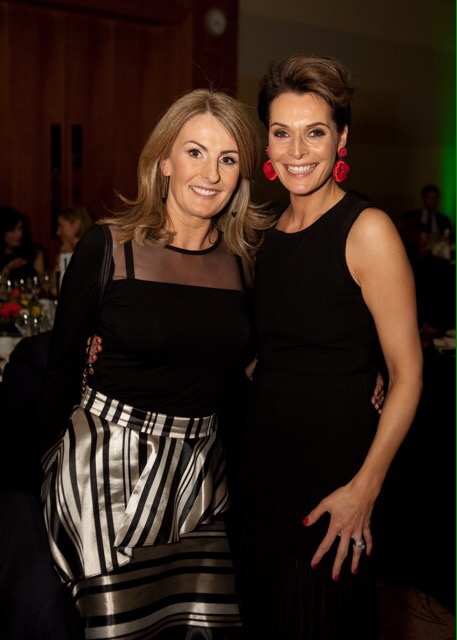 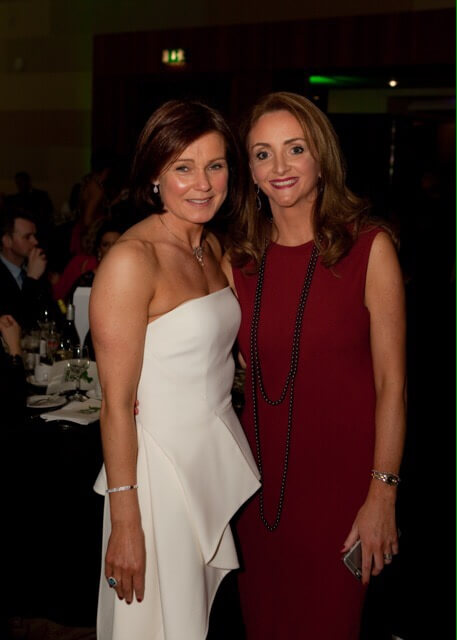