Thanks to everyone for wearing their jerseys and for their support today .Together  we all raised €1300  for the Blanchardstown Hospice.

Please phone to register on

On Friday September 30th we will have a jersey day  to celebrate the All Ireland replay . Pupils can wear their favourite jersey ( GAA, Rugby, Soccer ) and donate €2. Proceeds  to the Hospice 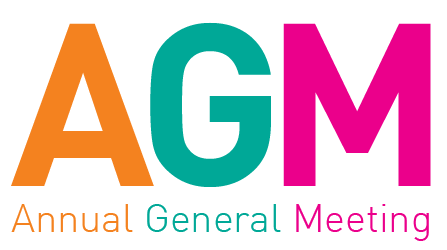 Mr Courtney spoke at the AGM about the difference the PTA funds make in our school. Every child benefits from the funds that are raised and spent each year. This year was no exception with the PTA  exclusively funding the new Sensory Room for children of every age who need a little time out from the busy classrooms . It cost nearly €10,000 to create with special padding on walls , a soft textured floor and lots of sensory equipment including calming music, special lighting and sensory displays projected on the walls. It is a really special room and we think it will prove to be money well spent.

Another large proportion of funds was spent on STEM , SCIENCE AND TECHNOLOGY , with new computers for some classrooms and the computer room . We are looking at Science and Tecnology as part of our school plan this year so  money will be used to fund several projects such as Wedo Lego,  Robotics, Claymations and Mindstorms as well as some extra ipads for the  in class learning support teams

In Sport , transport and coach hire was paid for by PTA  funds as well as the new handball walls in the Sports Hall.

Curriculum resources for Aistear and In class Maths programs were also funded by the PTA.

The staff would like to express their gratitude to the PTA  and all the parents who support these fundraising events. 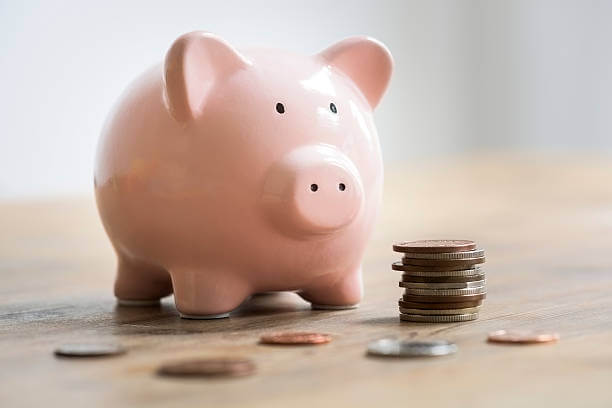 The PTA ran lots of events last year to raise funds for the school. Heres are  some of the events and what money was raised.

First class visited the old classroom today  . Check out their photos at the link below.

The Parent Teacher Association is holding it’s AGM on Thursday September 22nd in the Sports Hall.  The PTA  is made up of ten parents and five teachers. The aims are  to support the school in providing the best possible learning opportunities  for pupils , to organise social events for parents and pupils, and to also provide a parental view at school reviews and policy development meetings.

We need ten parents to serve on the PTA Committee this year. If you can commit to this please let the school office know or email pta@saintbrigids.ie

If you cannot volunteer then please show your support  for the PTA  by attending the AGM on Thursday 22nd .

We have been advised to obtain whole school cover for all pupils this year. We have been given a reduced rate and it means all pupils are insured all day against accidents. Parents can take children to a swift care clinic to be seen and claim these expenses back. Accidental damage to teeth is also covered.  Please click the image for more information. The charge per pupil is €8 and this will be included on the September charges list which is going out to you this week. Payments can be made online and a link will be texted and emailed to all families this week.

Our school website was down for a few days but is back up now.